Carr on board for RemSense ride 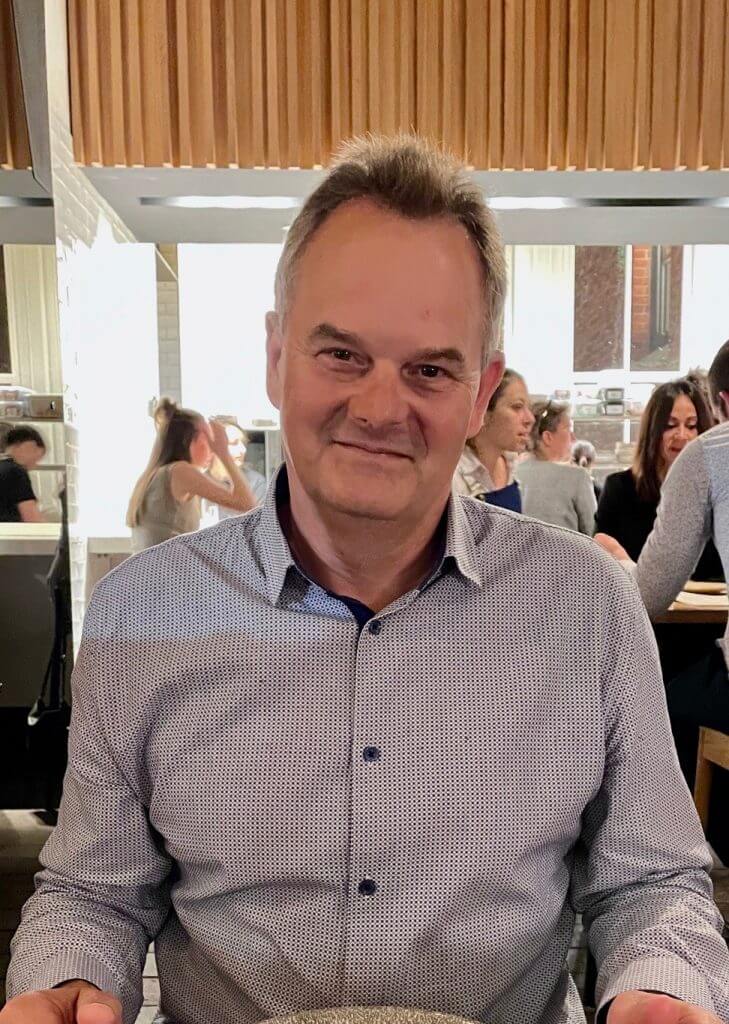 Adrian Carr’s reason for joining RemSense was simple: he wanted to be part of the company as it embarks on what he anticipates will be an exciting journey.

A highly qualified electrical engineer and a nationally recognised expert in the field of electrical equipment in hazardous areas, Adrian started with RemSense around the time of the Company’s listing on the ASX in early November in the role of Principal Engineering Consultant.

Prior to joining RemSense, he had worked in the energy industry for over 35 years, including a long stint with Woodside Energy.

“This is something different to what I’ve done previously,” Adrian, who was born in the UK and went to school in Belgium, says.

“It’s the start of an exciting journey with a company that is at the frontier of new technology and I’m looking forward to helping them navigate through.”

That new technology is the Digital Twin market, which is forecast to grow at a CAGR of 36.6% to more than US$50 billion by 2027.

The addressable market for RemSense’s Digital Twin product, Virtual Plant, is a smaller segment of the total market, but it still represents a significant growth opportunity.

“Virtual Plant is a game changer,” Adrian says. “The more you scan, the more application and use it has. It can really reduce risk and save money for companies managing a wide asset base.”

While he is enamoured with Virtual Plant, Adrian also appreciates the engineering and innovation side of the RemSense business, which he describes as “taking ideas and turning them into reality”.

Over his career, he has developed a passion for mentoring young engineers and says his “straight, open and honest” style has seen him sought out as a mentor to many.

Outside of work, he is a mad Fremantle Dockers and Manchester City fan and has recently qualified as a pilot with Cycling Without Age, a charity that connects those no longer able to ride for themselves with the outdoors by giving them free rides on trishaw e-bikes.